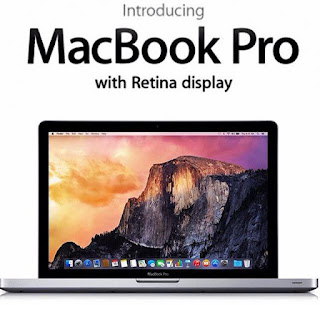 This has been on my to-do list for about a year and a half and now thanks to my 6 year old Dell Inspiron 1545 having reached it's limit (life support). It was finally time to purchase a new machine and with this new tech, I will begin re-educating myself with Coding and Creative Software (like my College years) so that someday, I can go for my dream job?!

Since July 2013, when I was in Greece and talking to one of my friends I've met several years in a row Matthew from Bromley, he showed and mentioned a recurring website that I heard from some people doing Computing at college, a website called CodeCademy! He explained that this unique website which had special Javascript (the programming language to help users interact with websites) to help teach people on this website through a step-by-step learning procedure on how to learn to code.

I actually wanted to study Computing back at College but due to having an E Grade in Maths (thanks to my confidence at Forest), the teachers and learning support figured it would be best if I didn't study it (I got my C in GCSE Maths in the 2nd Year after being downgraded in the first year too, I got moved away from 2 subjects that I was keen to learn).
However, I did get a fair play at doing coding during my last year at Collyers because one of the Units for BTEC IT Level 3 was to create a 5 page Website and add Javascript (I made a couple Rollover images, Uploaded a Video and made a drop down menu). I will admit that using Adobe Dreamweaver was alot more confusing somehow compared to using CoffeeCup which seemed a little easier. One of my two teachers Mrs Dowling really helped explain it better and I've only seen her once or twice since leaving and she too encouraged me to try out CodeCademy. Well Diane, looks like I'm finally beginning what I should have done several years ago!

It's taken so so long to make this choice because it's been so hard to decide if it's worth going towards Apple instead of Windows (like when I went to Xbox 360 after spending years on my PlayStation 2). Because these 2 different and also similar companies make different machines, it's very difficult and uneasy for me to make the final decision because I want to choose the right one no matter what.
So I've been looking at the pros and cons from websites and my trusty friends who all have had Macs for years because I rely on people's opinions. My amazing and technological friend Luna has been the best guide over the last year through on and off chats about questions and queries as well as looking into the perfect model and what's best to upgrade. Lewis and Richard up in Crewe were a big help too when I went up their to stay with them and Kyle back near the end of May (I need to get round to that long delayed story), they showed me some unique software and said they'd hook me up once I've gone through and actually got round to purchasing the Macbook. I'm very lucky to have such supportive and technological mates who are showing me a new piece of technology.

I've wanted to get round to using CodeCademy and go back to using Adobe Flash to create animation again (like I did that one time in my last year at Collyers), I want to make another stop-motion on Sonic The Hedgehog like I did here using Sprites from credited websites and editing the original Green-Hill Zone and made an animation without having to draw anything yet as I wasn't confident enough to do one that way so I decided to use this method instead. 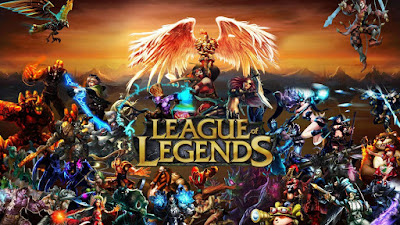 I've also been highly curious and slowly succumbing to making an account and playing League Of Legends with many of my nerdy mates (it's basically a Multiplayer Online Battle Arena video game similar to World Of Warcraft). I've been told many times by my friends or at least heard them talking about their co-op sessions but also from others including famous people from MCM Comic-Con or famous cosplayers like Jessica Nigri, Kelly Jean or Tabitha Lyon about their fun sessions but also seeing the hatred and abusive language that some people like to share through the chat towards others (which has been one of my fears and setbacks from starting this sooner plus my current laptop hasn't been the best machine to begin with). I am quite interested in the many characters who all have different stats to help them stand out and they look intense (Anivia or Malphite), dark and powerful (Rek'Sai), Cho'Gath or Kha'Zix) and some especially the girls I've seen cosplayed at MCM are quite attractive and look sexy like Ahri, Miss Fortune or Nidalee (if I'm honest, which I am). 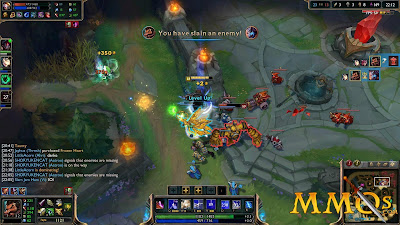 But I hear there's a roster or something and that every week, 10 champions are selected for you to choose one of to play as for free. It'll be tricky picking my one but I wonder if I'll be able to right then or someday after some experience, purchase or unlock one that I'm interested in from my list, who knows?!
I've also heard it's quite addictive like Minecraft which is another possible mistake for me to get hooked on haha but I'll have to wait and see on just how strong my will and addictive trait will last, not to mention how serious I will be when it comes to juggling this new piece of technology when it comes to using it for learning or wasting time?! 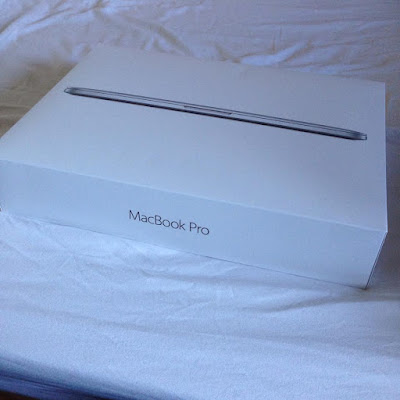 But I'm most pleased that this has finally arrived today since I ordered it at last back on Thursday 20th for £1560! Oh yeah, I also upgraded my Iphone 6 for a Iphone 5S which I can activate soon after backing everything to iCloud.
I can now over my holiday in Greece and from now on get round to what I had planned to and also it feels overwhelming to have something so new, so expensive and so precious again like when I bought my Day One Xbox One. Oh yeah, I've yet to also find a way to edit my :C Drive and Program Files from my Inspiron (once I've back it all to my 1TB Seagate External Hard Drive) because I recently learned that if I tried to move specific files or software onto my Macbook, I'd need to make sure it's accessible instead of just being a Read-Only File or that being the only option. I'm sure my friends will have the answer and this will also give me a good time to sweep through some old folders and clear out the unecessary instead of just moving all the crammed up memory from one machine to another (what a waste that would be!)

Wish me luck, and I'm sure within half a year from now, I'll be ready to I dunno maybe look into a course online or exam to test out my new and re-educated knowledge (I could even get a Grade maybe) or this will just help towards my dream future of being a Software/ Game or Web Site Developer, yeah I still can't decide which one...
Posted by Josh Grahame at 19:00

Email ThisBlogThis!Share to TwitterShare to FacebookShare to Pinterest
Labels: Games, Life, Me