Catching Up With Chris In London 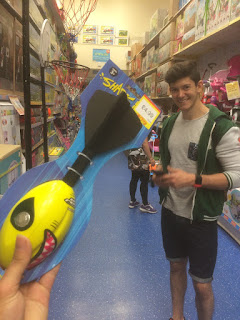 On the Friday of my 4 day weekend, I made an impulsive decision to join a friend I made last year for a day out in the Capital. And it was a great day, great decision with a great friend.
I saw on Wednesday last week that Chris was up for Pokemon Hunting on Thursday and I said on his status that I was free for Friday. Shortly afterwards, he messaged me and we were planning already for a long delayed catchup in London for Friday. 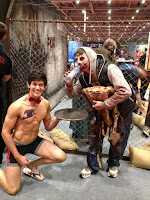 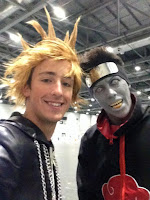 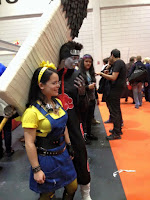 I met Chris back at MCM October's Comic-Con last year with the others. I haven't had the chance to see them much this year but it's good that Chris and I managed to arrange something short noticed. I met him with the others that weekend in October and he wasn't afraid to show off his gains haha, since he was cosplaying the bench, topless Gray Fullbuster (Fairy Tail) and then the incredibly detailed and menacing Kisame Hoshigaki (Naruto). This time I saw him with his shirt on and no makeup ha.

My journey up there on that cloudy grey Friday could have been better since I almost got lost at Poplar DLR station on my way to Canning Town (where I'd meet him in his car). I got there in the end and our day began about 2ish. 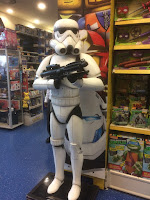 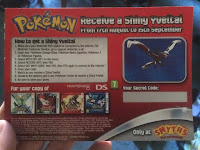 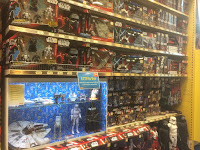 It was great seeing him at last and he did me a solid by driving us to the Smyths Toys Superstore near Beckton so I could get a Shiny Yvetal for my Pokemon X since it was on offer for a month (I missed my chance at a Shiny Xerneas a few days earlier). He also helped me find a Whistling Rocket for my Africa trip (might have to plug in the whistling holes though when I'm out there).

Next up was heading back to his near Stratford to park the car then head on over to the station and shopping centre. It was a good 2-3 mile walk and we were hatching Eggs with the Pokemon Go app whilst catching up.

The walk allowed us to open up about things been going on over the year along with discussing about my anxiety and mixed emotions throughout the year, my love life that almost took off, how things have changed with people and friends. But most importantly my upcoming trip to Africa coming up. Chris was telling me about his perfect proposal to Claire under a perfectly timed meteor shower last week on a hilltop at a Reserve (if he hasn't done it then I wouldn't know what moment could top that). Good for them both and I'm so happy for them both. He also explained how with them both being cheerleaders that they've been practising for finals this year and I think it's so cute how they both work together and are together too. Looks like Gray found his Juvia *Fairy Tail reference*. 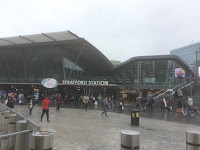 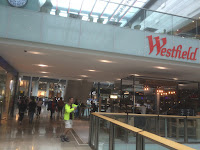 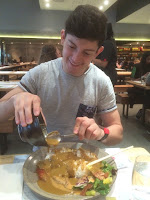 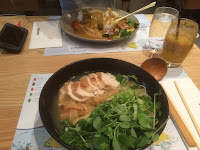 Once we made it to the Shopping Centre, we got some grub at the Wagamama. We were talking Anime and shows we grew up watching (including how far we got up to in Power Rangers series and The Amazing Spider-Man series that got cancelled). I felt so happy that we were both passionately explaining and connecting over Anime and it was just like how I am around certain other friends and how it was like the start of a beautiful friendship with this guy. 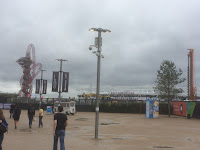 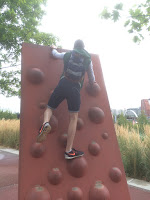 Clean plates done, our Pokemon Hunting began as we headed for the Olympic Stadium. Our mission was to find Charmanders. 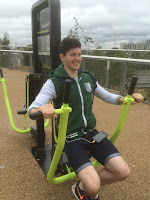 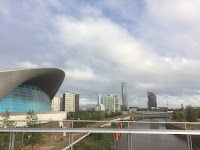 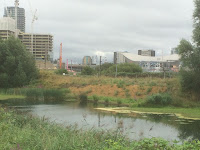 We spent like 3 hours circling the area searching for the bu**ers but we did find some powerhouse substitute including a Kingler, Scyther and I hatched my first Pikachu (at last). 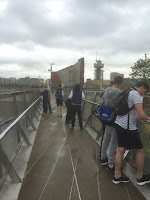 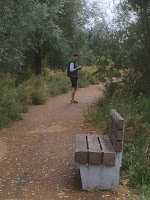 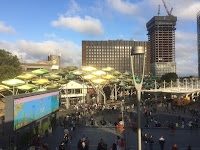 We FINALLY found 3 Charmanders near the end of the day as we circled round the Aquatics Stadium and it made out effort worth it all in the end. 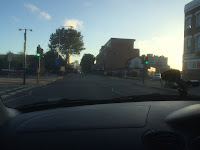 Our long walk home began and it felt weird that we'd only seen each other for around 4 hours but it was well worth it and we'd learned a lot about each other and had an amazing day too.
He gave me a lift back to Canning Town Station and we promised to do this again soon but not a year later, more like after Africa or something. I'm sure we'll find more Charmanders next time as well.

I wanted to write this up because I've been feeling up and down this month seeing friends and realising who my true friends are. And I'm glad and proud of myself for being a little impulsive and deciding to actually go and see a friend again and it turned out to be an incredible fun day out in the end. It made me realise that it's fun to do things like this and to build friendships with acquaintances and to do something short noticed too. 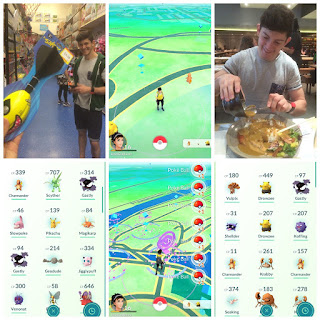 I have a few posts to rush through before September including explaining how relatable and important Clannad Afterstory is to me and my Preparations for Africa. But most importantly my super long and dark post about my 5 years at Forest and how it shaped me into the person I am today but also showing how it was maybe meant to happen and how much I've changed after 6/7 years.
Stay tuned!
Posted by Josh Grahame at 15:00